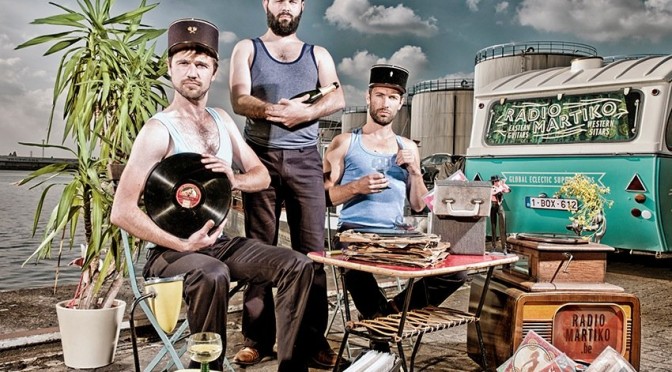 Oriental Rock All Vinyl Mix by The Martiko’s

The Martiko’s, a DJ Collective from the self-styled “exotic label” Radio Martiko, with a mixtape of their influential records from their vinyl collection. This all vinyl mix include tracks from The Ganimian & His orientals, Sihail Rana, Casbah, Waipod Phetsuphan, Yuzo Kayama, Litsa Diamadi and more.

Radio Martiko dig deep into the vaults of exotic vinyl…. two killer raw vintage dance tunes from the 60’s, combining the best of the East and the West, will be released to the stores in April. Getting these tunes on original 45 is rather tough, so grab your chance!

Listen to all their mixes here 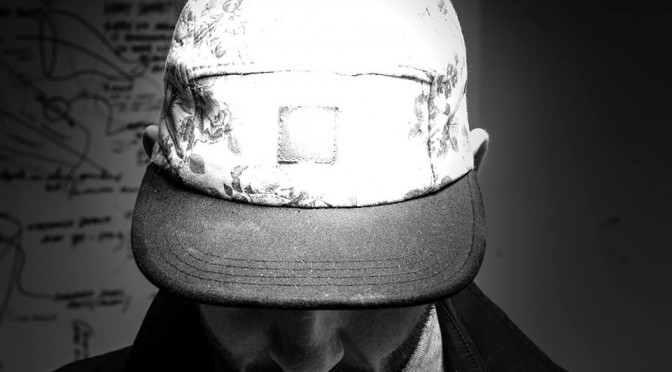 Beats In Space with Man Power

It’s difficult to get signed to a label as a newcomer, and there’s a lot of talent out of there that isn’t getting recognised. With the surfeit of digital only labels flooding the music market and making it so easy to miss the good stuff, we thought that there was room for another label based on physical product, as taking the time to press a record at least shows a confidence in the music you’re releasing which should hopefully represent some standard of quality and increase the chances of these new voices being heard.

The label isn’t purely about new artists, but the majority of our next six or seven releases all feature someone breaking through in some way, even if the releases are bookmarked by a remix by one of mine or Peter’s more well known friends.

LBL is a new Label Project brought to you by Man Power (Hivern Discs, Correspondant) and Peter Wilson (Join Our Club, People Get Real). 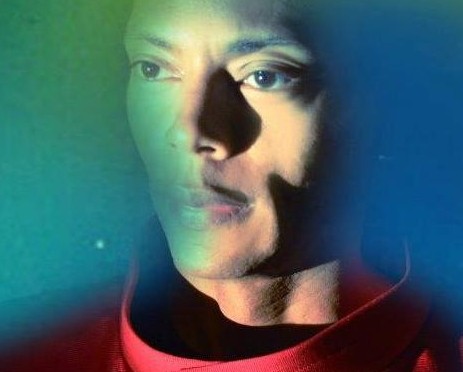 In a forthcoming FACT feature, techno legend Jeff Mills reveals some of his plans for 2015 and 2016.

He and fellow Detroit vet Mike Banks are, Mills reveals, planning to tour their collaborative project X-102 in 2016. The pair are still “figuring out how we would do it”, but the prospect of live revisions of 1992’s landmark X-102 album Discovers the Rings of Saturn should have techno fans’ mouths watering. On top of that, he’s working on a sequel to 2004’s CD/DVD The Exhibitionist.

“We still have a little bit more filming and production to do”, Mills explains, “but it’s going to be very interesting. It still falls in the same line as the first Exhibitionist – it’s an observation about the art form of DJing, but it’s from more different perspective. We cover the art form in a very comprehensive way in the second one, so this probably will be the last one, but it really explains a lot about the mindset and the concepts and the procedure of how a DJ does what he does.”

FACT called up another noted science fiction buff – Scottish musician and designer Konx-om-Pax – to grill Jeff on the subject they both know best.

Jeff Mills’ Woman in the Moon score is out now. 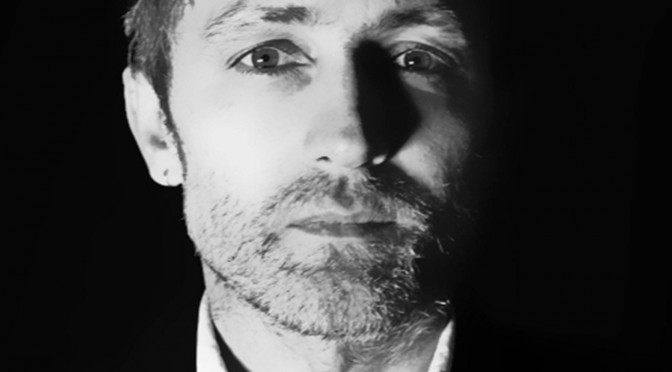 A deep lover of the Italian cosmic disco scene from the late 70’s and 80’s, Sasa Crnobrnja moved to NYC after meeting his close compadre and In Flagranti partner Alex Gloor in Basel, Switzerland. Their disco-inspired label Codek Records continues to churn out dance-worthy groovers from artists like Freddie Mas, Flora & Fauna, and In Flagranti themselves. This month, Sasa lays down a just over an hour of forward thinking, synth-filled goodness including tunes from Paris’ I’m a Cliche imprint, a new release from Join Our Club’s Bird of Paradise, londonhousingtrust, and more. Tune in! Tracklist here.

“Spiritus Rector” marks the beginning of a fresh series of edits. 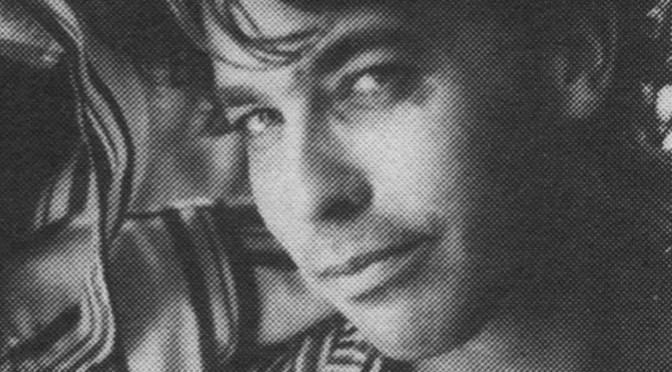 Collected, a new anthology recently released on the Music Pour La Danse imprint, pulls together Ro Maron productions from 1988 to 1991 – a three-year window in which he released a staggering amount of music across a dizzying number of labels and pseudonyms, with esoteric and mysterious names like SM, Le Mystere, Sleep Walker, Agaric and Air Of Gloom. Optimo’s JD Twitch calls him “one of the top five users of a 303 of all time”. But Rembert De Smet, aka Ro Maron, remains little known outside of the relatively obscure genre of Belgian new beat. Ro Maron details five of his classic productions exclusively for FACT.

Musique Pour La Danse’s meaty double vinyl @45rpm inside out cover CD version included will be released to the stores in February. 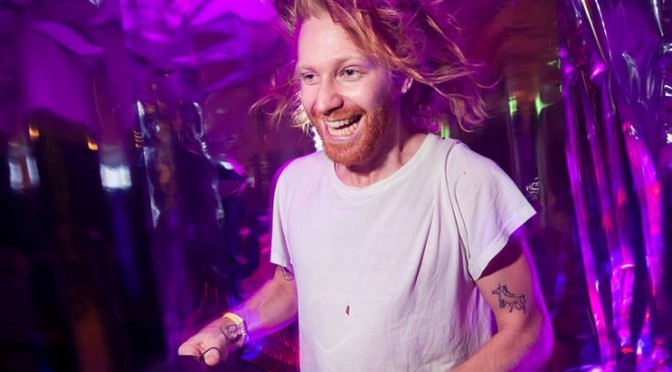 Full Length Video by Dreems (divvied up into four parts)

Self-described as both a “Cosmic Sherpa” and “Liberator of Tantric Avatars”, Australian producer Dreems has the imagination you long left behind for a desk job. His self-titled debut album is a bizarre, immersive record that rests within his own “pan-globo-sexual soulstyle” label, Multi Culti.

Dreems enlisted London artist Hans Lo to direct a full length video accompaniment to the entire album, divvied up into four parts. Lo’s futuristic style and fascination with the liquid light shows of the mid ’60s and early ’70s has turned Dreems album into a digitized enhancement.

‘In’ Dreems Part 2 Makes Him Your Cosmic Sherpa

The visuals for “In (Pt.2)” accompany the music with a psychedelic elegance―never overpowering the sounds with a visual narrative, yet flattering every beat. You can engage directly with the video or drift out of focus and still feel intoxicated by colour and pattern, which is perhaps the best part about it.

2x180g black vinyl version in a gatefold cover will be released to the stores in January. A download card will be enclosed with a unique code for WAV and mp3 versions of the album.