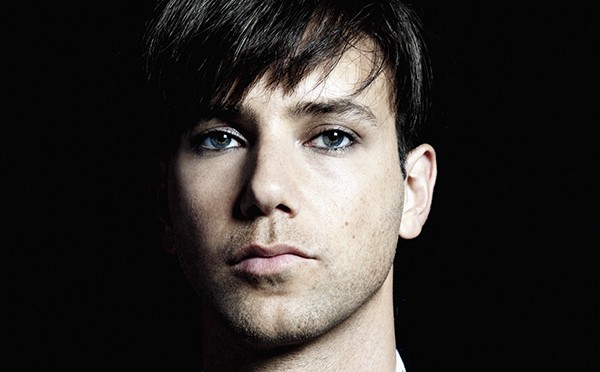 Music videos in 2014 are where mystery and coolness go to die, so we are overjoyed with the amazingly watchable, entertaining, and stylish result that director Helmi (of Division Paris, who brought you the incredible Gesaffelstein video) has achieved. 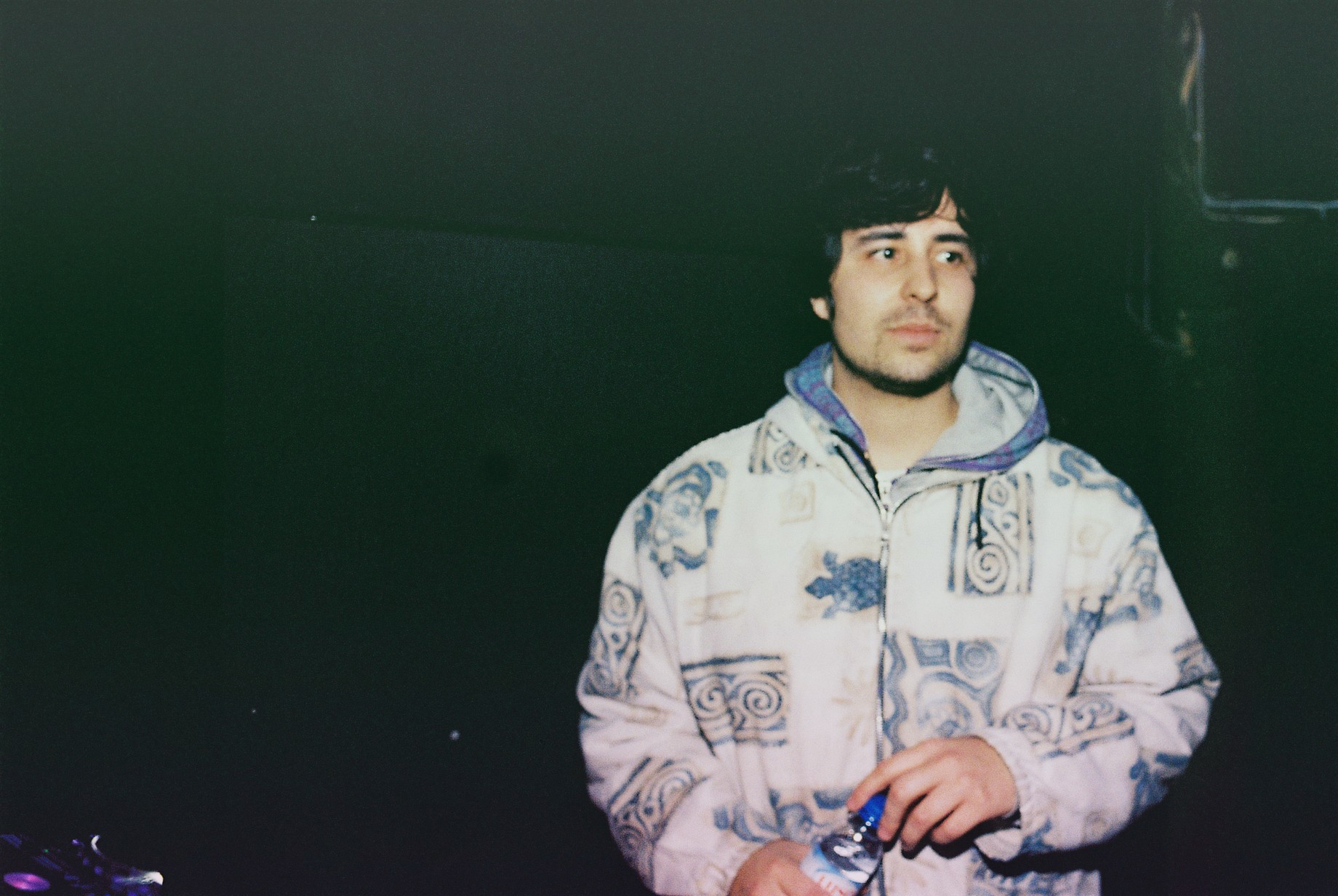 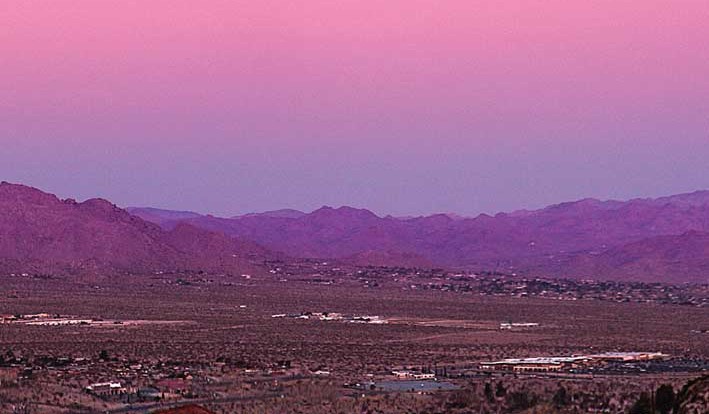 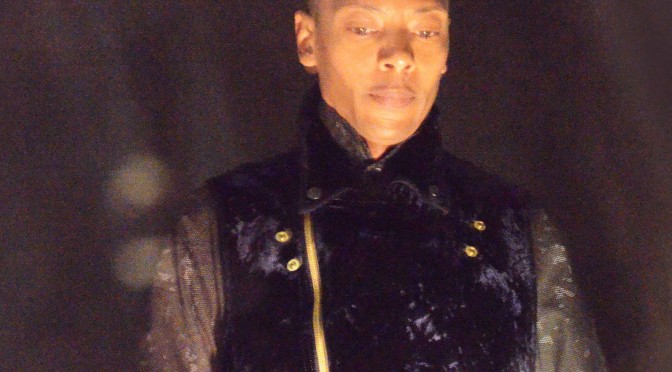