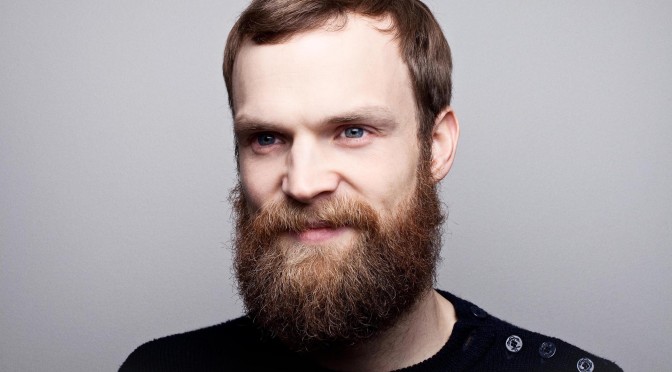 A day in the life of Preben, a singer, dancer and party animal from Carl Berner, Oslo.

Preben remixed 10-inch vinyl package will be released to the stores in February. 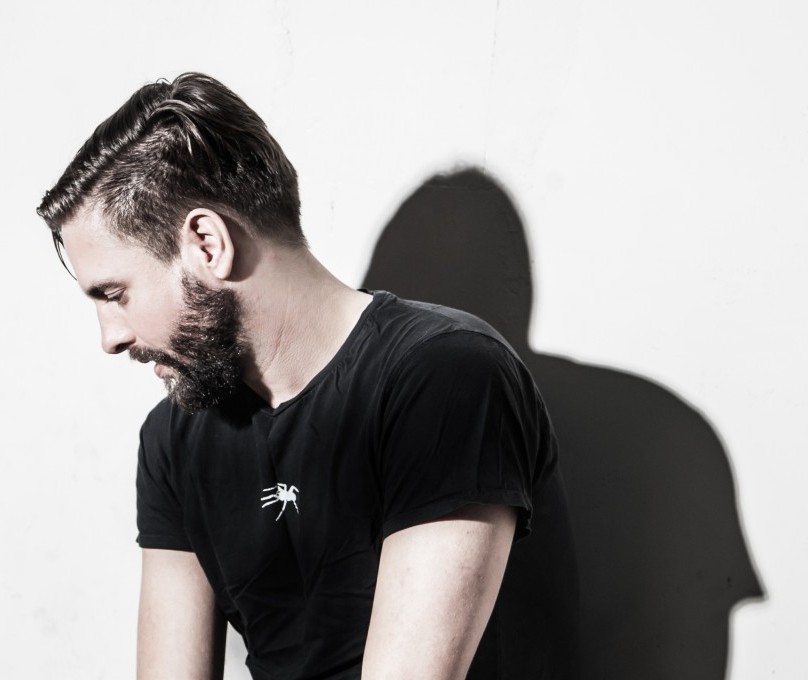 After a lengthy delay — URB’s podcast series is back and swinging with some heavy hitters en route to your speakers…or earbuds. Starting it off this week is Dutch electronic denizen Darko Esser; who’s been busy as of late under his Tripeo alias, providing tracks for the likes of Oscar Mulero’s Polegroup imprint, as well as Clone’s Basement series. What’s curious about Esser is his attention to detail in his productions; he never goes for the jugular, but goes for the heart instead. There’s a vigor in his sound that’s unique and uncanny, standing out as early back as his releases on Curle Recordings and Perc Trax. Esser is someone we’ve been clamoring to contribute to this series and we’re happy that we’re finally able to share it with the world. Enjoy responsibly.

A six-track set featuring reworks of cuts taken from Darko Esser’s latest album will be released in January. 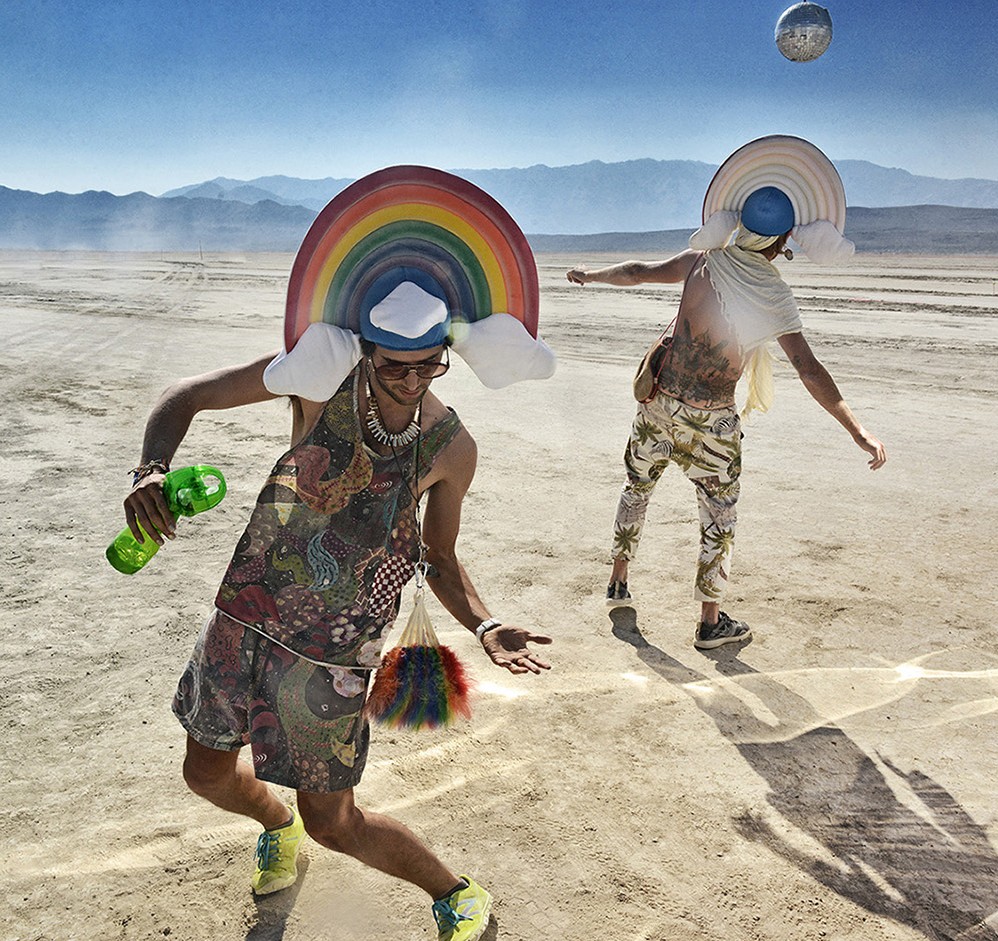 Cosmic Sherpa. Liberator of Tantric Avatars. Australian. Dreems has a message for you, one expressed not only through the animal lifeblood of his music, but through the efforts of his label Multi Culti. With a roster featuring artists like Clarian, Thomash, Crowdpleaser, and label co-shaman Thomas Von Party, the imprint strains and throbs against the restrictive meta-thongs of contemporary electronic lifestyle living to offer a pan-globo-sexual soulstyle for our times. The label earned support from taste-making dance wizards like Trevor Jackson, Ivan Smagghe, Roman Fluegel & Andrew Weatherall. 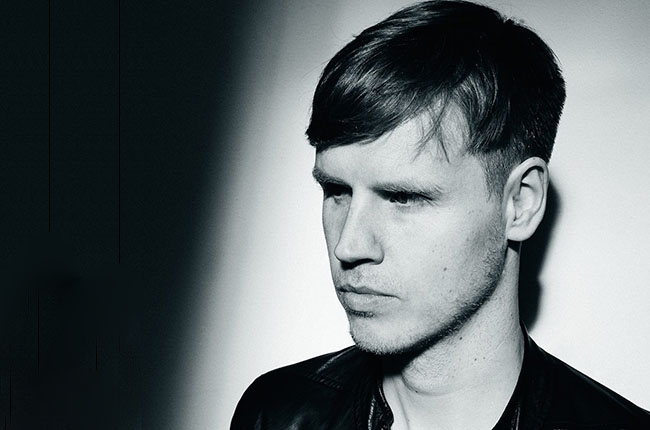 In an era where singles are too often stitched together in a Frankenstein amalgam and christened an album, 2014’s top EDM album pick eschews the approach entirely. The Dutch artist’s third full-length album is a carefully crafted atmospheric masterpiece that sacrifices club relevancy for conceptual identity. Focusing on songwriting and recording many of its elements live, Voorn channels indie and abstract electronica influences in lush and melodic arrangements that manage to mesh together despite the album’s diverse list of collaborators (including Kid A, Matthew Dear, and Voorn’s own father). 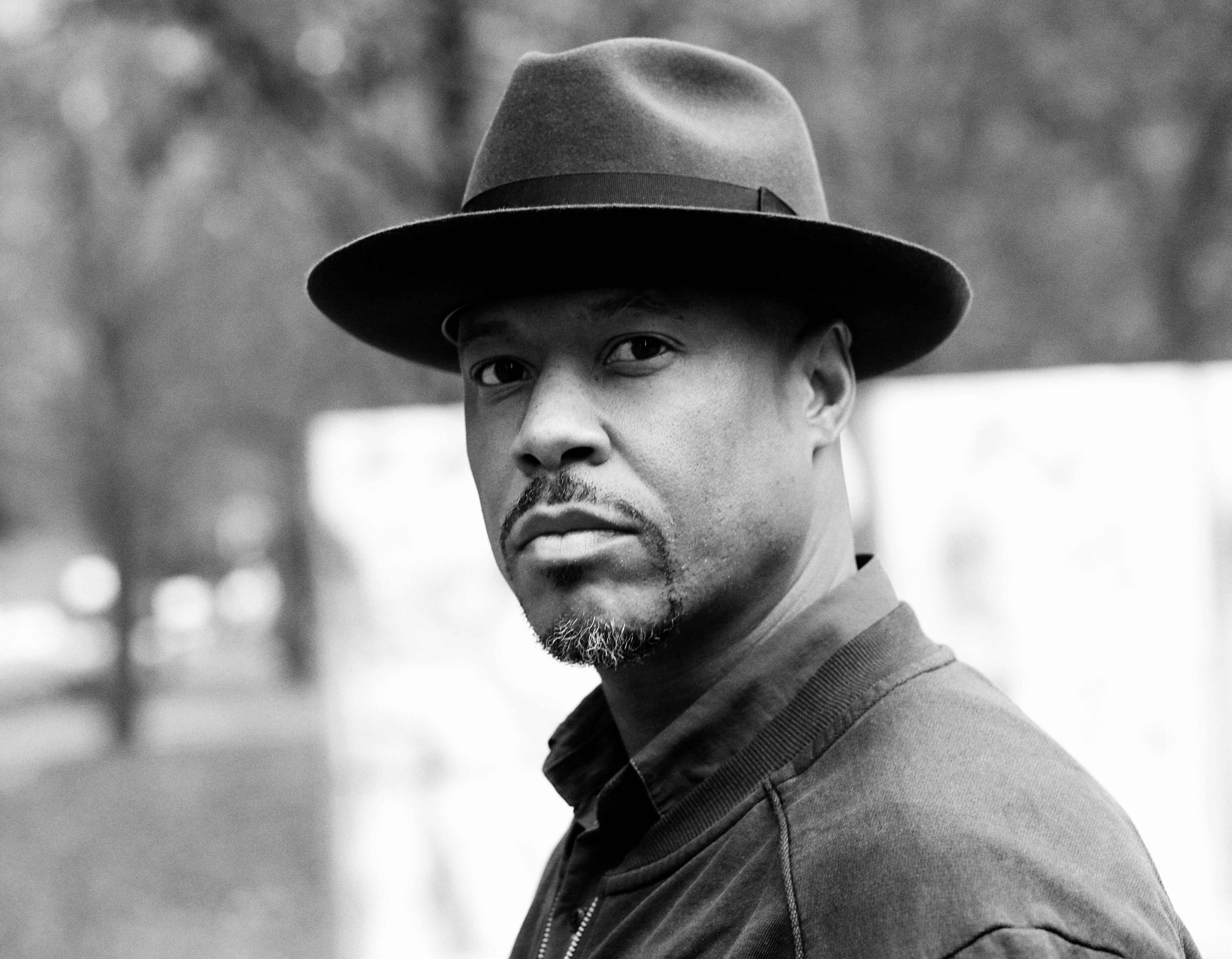 Tune into the techno legend’s talk…

Detroit techno veteran Robert Hood – whose ‘M-Print: 20 Years Of M-Plant Music’ compilation is out on December 8th – recently attended the Red Bull Music Academy in Tokyo to give a lecture. Well, it’s more like a Q&A session. But it’s certainly enlightening, as Hood discusses his early foundations, his practice and how he continues to draw inspiration from on high. This talk was held on November 8 as part of RBMA Tokyo 2014.

This is a Floorplan podcast, not a Robert Hood podcast. 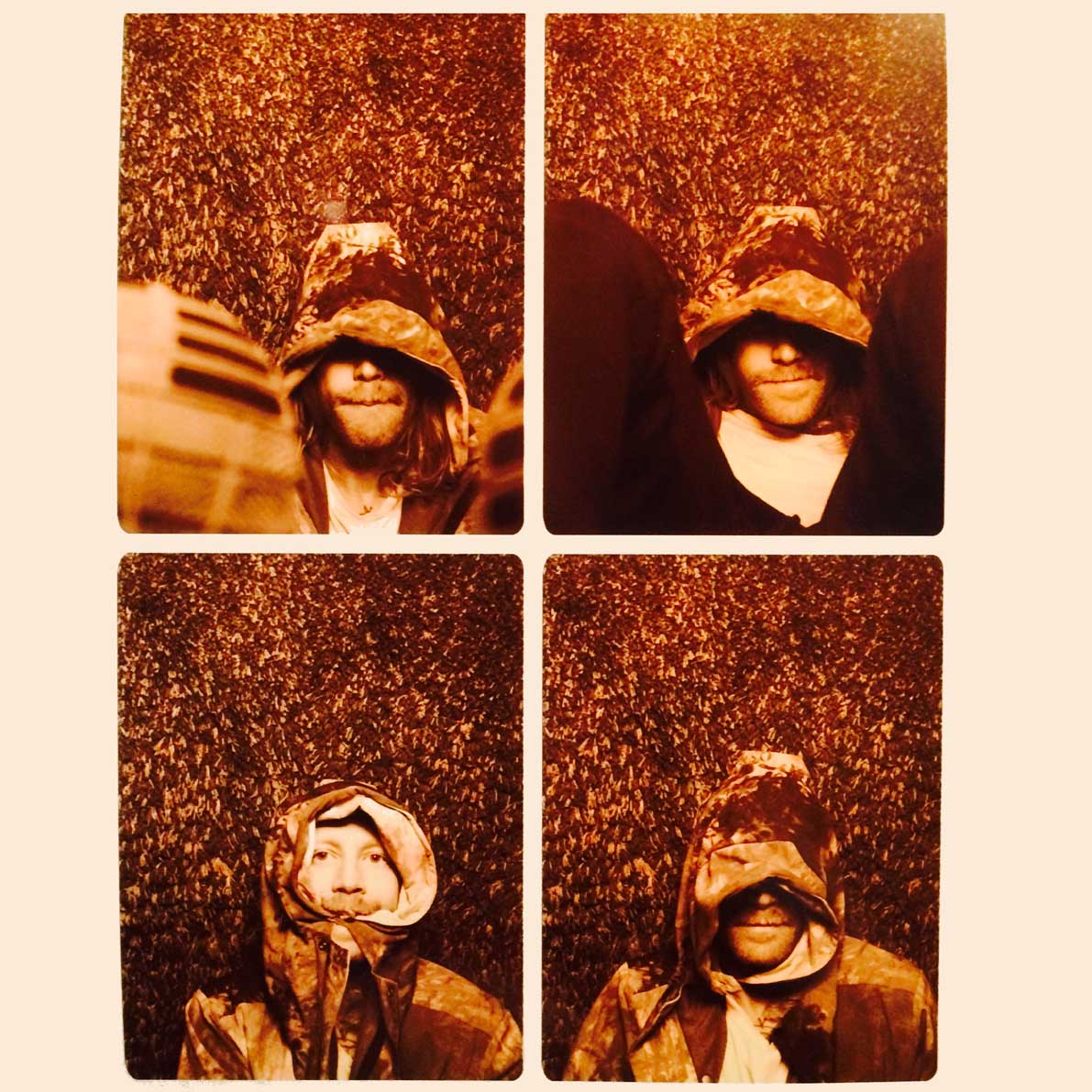 An immersive collection of non-dancefloor eclectica for the ultimate listening experience.

Angus Gruzman is a veteran of Sydney’s dance music scene, known as part of the Bang Gang DJs as well as a multitude of aliases including Gus Da Hoodrat and Angelo Cruzman (and then there’s also his collaborative project for Turbo, The Finger Prince). Last year Gruzman decamped to Montreal to help Thomas Von Party start the new Multi Culti label, which has so far released three of Gruzman’s singles as Dreems. Now they’re preparing in Dreems, a full-length they describe as “more of an ambient voyage than a collection of dance tracks.”

December not only gives you Christmas, it also delivers you the Dreems album launch and listening party. We will be serving snacks and “refreshments” for you brain, body and soul to help ease you into an evening of light and dance from 10pm. Dreems Album Launch