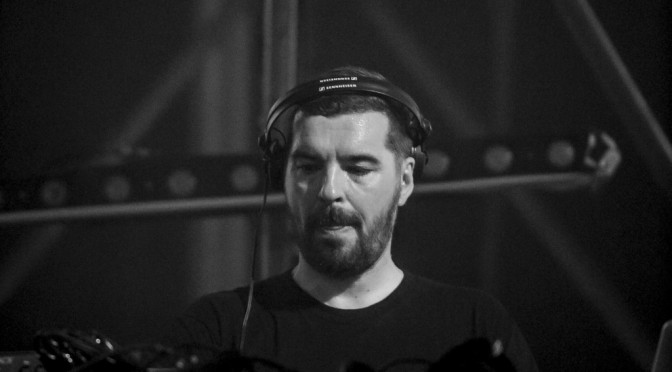 Does Jochem Paap really need an introduction? Better known by his stage name Speedy J, a moniker that stems from his speed behind the decks, the Rotterdam-based DJ-producer is synonymous with the word techno, a key figure in the genre’s renaissance. As an artist, Paap continues to push the boundaries of techno exploration, experimenting with different sounds and textures—the result being a catalog of thought-provoking records on labels including Plus 8, Warp and Novamute. Paap also heads up Electric Deluxe, a brand that encompasses both a highly-demanded event series and a flourishing imprint that promotes creative freedom by encouraging artists to push beyond their usual parameters.

On the eve of the label’s next release, a debut album from Giorgio Gigli, XLR8R connected with Paap to hear more about his production techniques and discuss his inspirations and visions for the brand. Read more