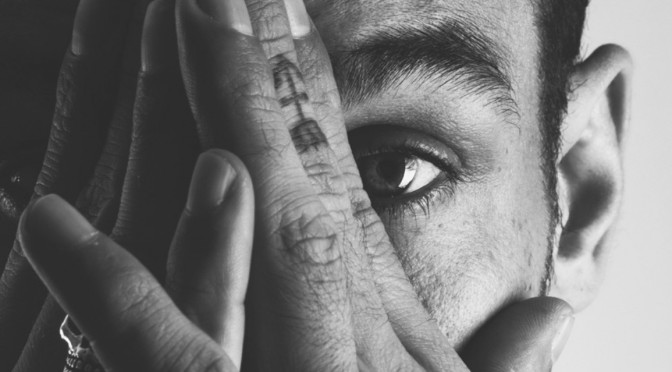 Born and bought up on Hip Hop and taking his name from the eponymous Charlie Ahearn b-boy flick Wild Style, DJ W!LD has grown from hero of the Parisian underground to resident at some of the world’s most acclaimed clubs, including Circoloco at DC10 in Ibiza.

As well as landmark Parisian clubs Rex, Palace and Queen, W!LD has also played Twilo, toured Brazil and bagged a residency at Brussels’ legendary techno haven Fuse. As his stock in the production world rose, so too did his status as a DJ, with Circoloco snapping him up as DC10 resident in 2009 and Sven Väth inviting him to join the Cocoon family not long after. Today’s mix, exclusively for i-D, is truly a wild ride through the greatest times of the 80s and beyond…

“I continue to create because it’s my way to communicate with the world, my way to live. Love and music are two big parts of my continued motivation, in driving me to create. The love I receive when I play, or when people talk about the music I make, are what stimulate me every day. This mix is a quick resumé of my roots in different styles: Disco, Hip Hop, Pre-Funk and also my French roots! I hope that when listening to this mix, people will dance, explore, and make love. I want to elicit those unique memories people have when hearing tracks they love, or discovering new tracks that will become special to them.”

DJ W!ld is pleased to announce 2 instalment of remixes from his well received album When You Feel Me in May 2015. Part 1 is coming on strong with remixes by US legend Jus-Ed and  and Parisian Chris Carrier.Part 2 is featuring remixes by Miss Honey Dijon, Peacefrog regular Dan Curtain and the one and only Detroit talent that is Andrés. 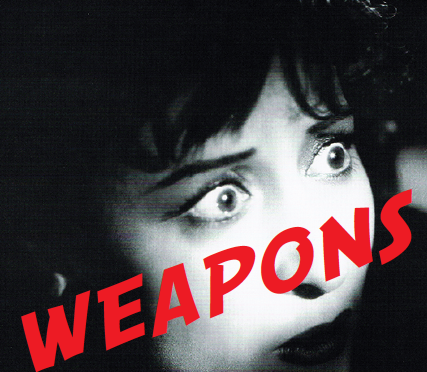 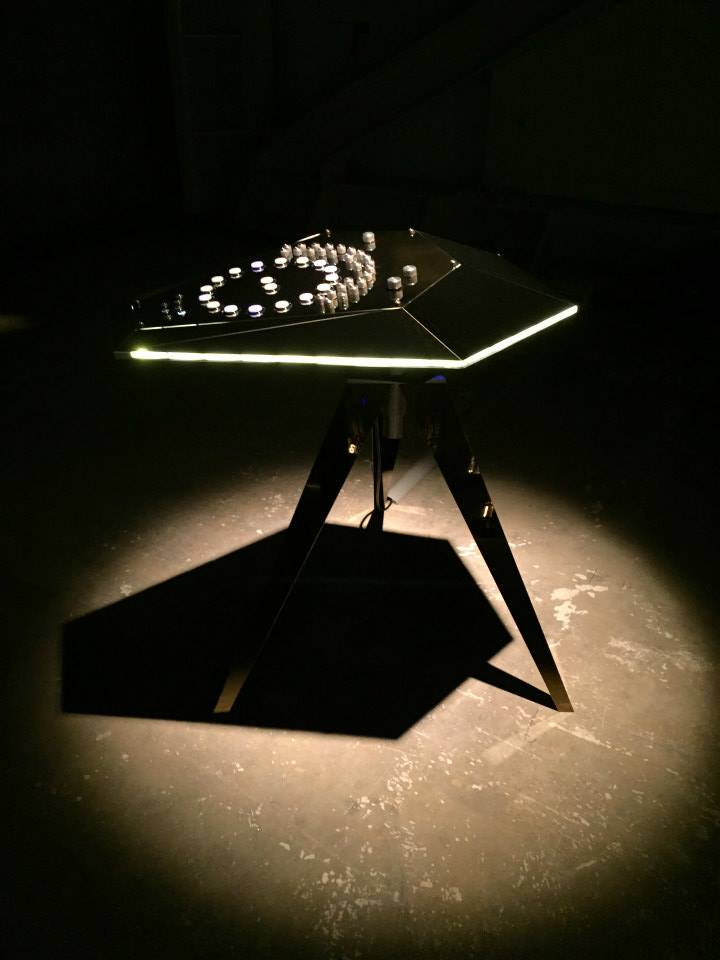 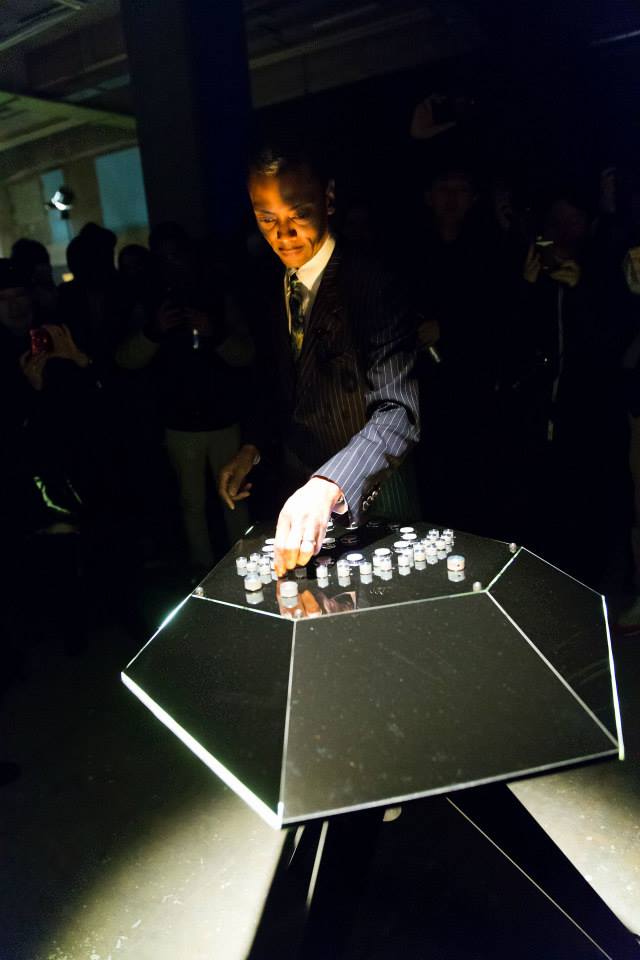 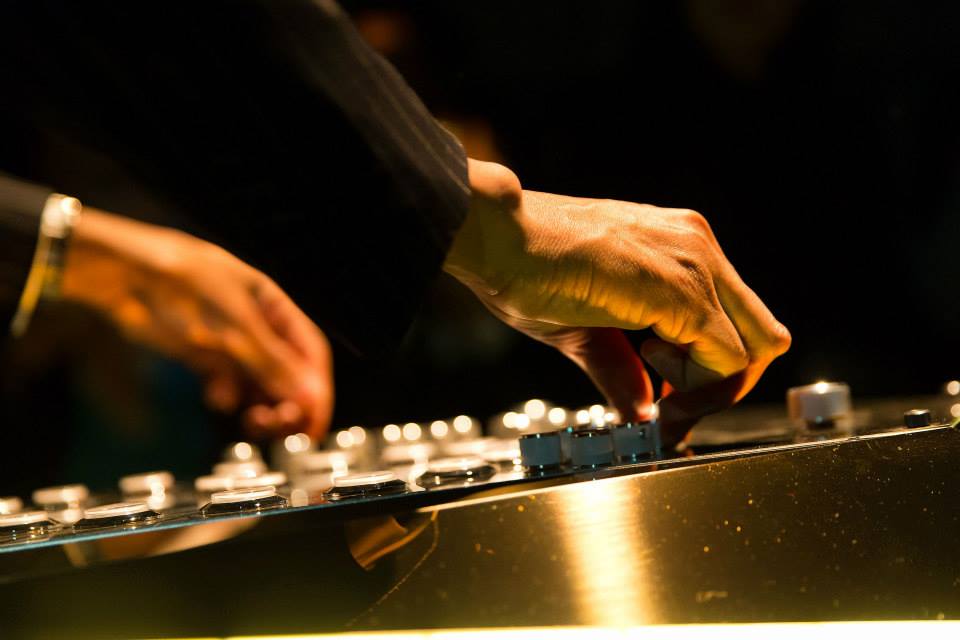 Along with industrial and instrument designer Yuri Suzuki, Jeff Mills introduces a custom percussion machine based on the infamous UFO sighting in Los Angeles, California in 1942. WEAPONS is a small, but potent collection of Music oriented art and artefacts. Recently debuting at Terrada Warehouse in Tokyo 3/23/15. For more information about this instrument and the future WEAPONS exhibition dates, please watch this page www.facebook.com/jeffmills and www.axisrecords.com 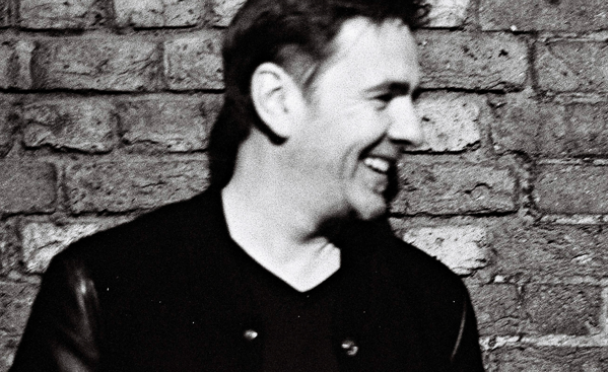 Laurent Garnier explains his Home Box and considers the future of his label.

It’s been six years since the release of Laurent Garnier’s last album, Tales Of A Kleptomaniac. Like his past LPs, it was quite an eclectic affair that covered considerable musical ground. In hindsight, Garnier decided the diversity did a disservice to some of the tracks on the record, so he headed back to the studio last year with a new vision: to release a series of stylistically varied EPs, each on a different label, and then to combine them into a special set called the Home Box. On a cold February evening, Sven von Thülen met the prolific producer and talked to him about the box, the re-release of his autobiography Electrochoc and the return of his label F Communications. Full story.

“A teacher will tell the kids to shut up and will do his lesson, and that’s it. My job as a dj is to move the crowd, and try to read them, understand them and go with them!” — LAURENT GARNIER feature, taken from Slices Issue 2-11. 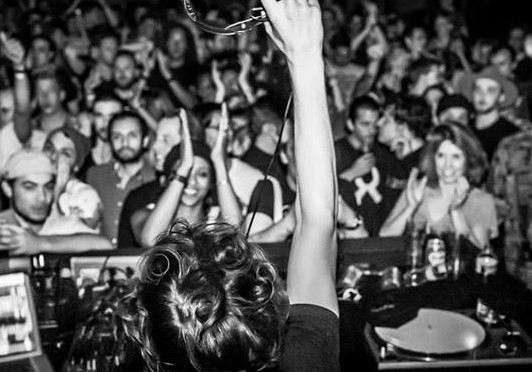 Token has become one of the most important techno control centers in recent years. The Belgian label founded by Kr!z in 2007 has built extremely talented producers such as Ø [phase] and Inigo Kennedy and still pushing its contemporary and timeless sound forward. The label has recently animated their compilation Aphelion with seasoned warriors such as Surgeon and Lucy to peak the performance. In the recent Berghain label night a large part of the Token crew was performing alongside a couple of Aphelion combatants including Rødhåd, Lucy, and former drum’n’bass producer CTRLS, covering the more experimental part of the label.

Since 2009 he’s been a cornerstone of Stroboscopic Artefacts, the Berlin-based label run by DJ and producer Lucy. 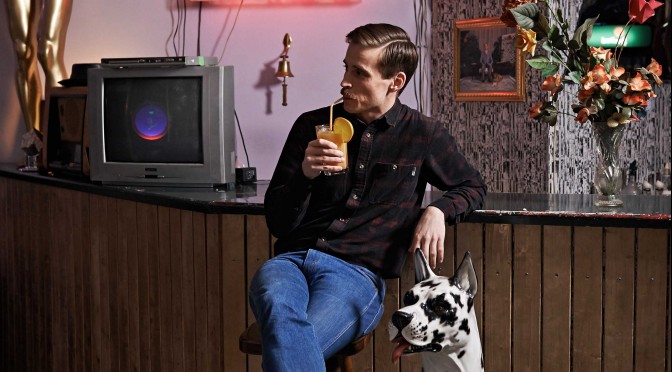 José Padilla to release collaborative Day One single on International Feel. Wolf Müller, Telephones and Tornado Wallace chipped in on the new track out in March. 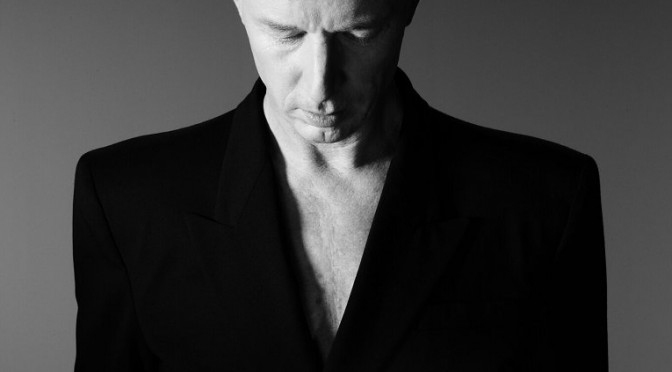