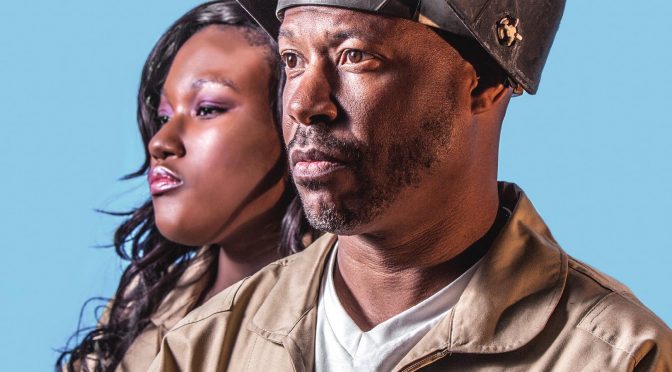 Watched on by about a dozen of the Hoods – some in tears of joy – alongside Ben Klock and Ricardo Villalobos, thee exalted Robert & his daughter Lyric were on rarified form. A truly special moment in BR history, and one of Dekmantel’s highest of highlights.