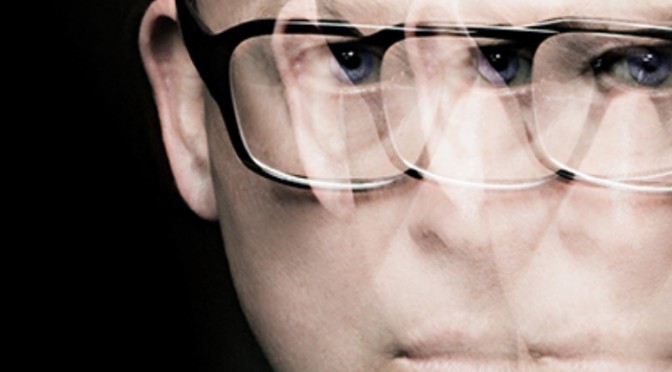 Following his interview discussing the production processes and motivations behind his latest album, Powers Of Ten, XLR8R invited Stephan Bodzin to show off his mixing skills by contributring to our podcast series. For more info or to download the podcast, please visit: XLR8R