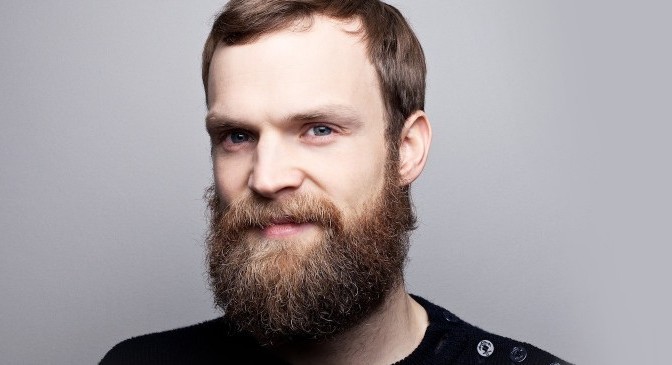 The latter compatriot joins Terje for the first in a new series of Dansbar releases from Olsen that aims to highlight “the lost history of Norway’s disco underground.” First under the spotlight is Dra Te Hælvete from Beranek, which was released as a 7″ on Mind Expanding Records in 1981 and seemingly spent six months bothering the Norwegian pop charts after being banned by national TV/radio channel NRK.