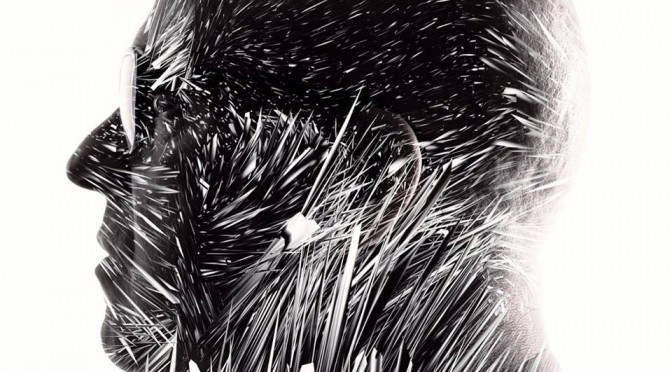 Stephan Bodzin’s full-length album Powers of Ten, which was released this past June on his Herzblut Recordings imprint, will receive a remix treatment from a bundle of electronic music visionaries. The remix album, which is scheduled for December 18, will see productions sixteen various productions from both newcomers and long time Bodzin collaborators; this list includes Maceo Plex, Marc Romboy, Shall Ochin, Fur Coat, Extrawelt, Pan-Pot, Max Cooper, Agents of Time, Dominik Eulberg and many more.

Bringing together a wide array of creative processes and various approaches to crafting dancefloor ready productions, Powers Of Ten Remixes keeps in line with Bodzin’s knack for devising dynamic, heartfelt techno and the album itself intentionally aims to play itself out like a mix. You can view the entire tracklist below along with a video teaser that takes you through this exciting, much anticipated release. On top of this, you can stream Nicolas Masseyeff‘s remix of the Bodzin track “Lila” from the forthcoming album below. Check out more from Stephan Bodzin by going to his Soundcloud page here.