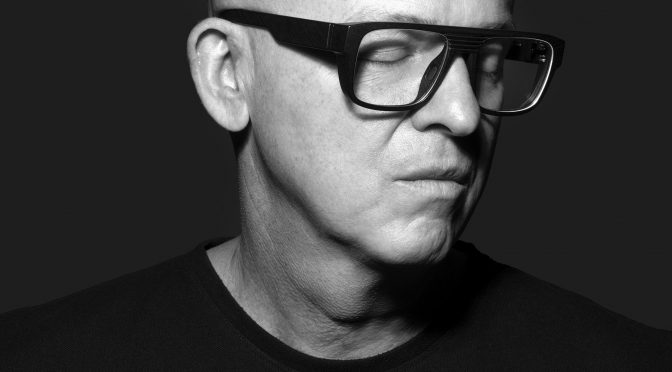 Stephan Bodzin has announced Boavista, his third album, by releasing its lead single on Afterlife.

Recorded during the pandemic, Boavista is a result of the lockdown period. Without being able to travel, Bodzin had the chance to look back on the vast archives of music he has recorded but never finished. So while spending time in Brazil, he picked his 25 favourites and finished them properly, with the best 17 making up the album. His aim was to tell a story with each track, “to paint musical pictures that conjure up very real emotions in the listener.

Boavista is another exquisitely crafted album of rich, synth-heavy electronic music that takes you into new worlds of emotion and leaves you in awe.

Stream the lead single below: