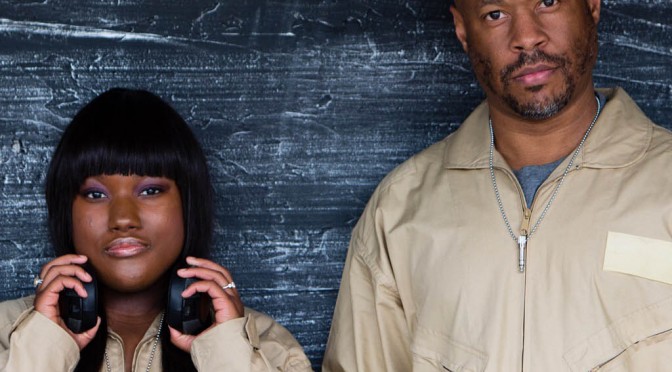 Robert Hood has announced a new Floorplan album made with his daughter, Lyric Hood.

Victorious is out on June 10 on Hood’s M-Plant label, with a 12-inch of Music due to appear on April 29. Check out a preview below – it appears to have anthem written all over it.