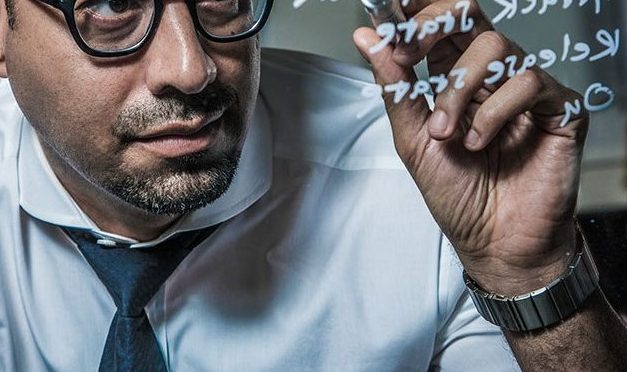 Ambient techno classic Soundtrack [313], the debut album from The Detroit Escalator Company, AKA Neil Ollivierra, has been reissued.

Ollivierra is a Detroit-born producer who came out of the city’s early dance music scene. Soundtrack [313] had languished in relative obscurity, praised by Tim Barr’s Rough Guide to Techno as “one of techno’s most overlooked classics…a note-perfect vision of late night Detroit and a compelling combination of warm beauty and desolate force.”

Listen to the album