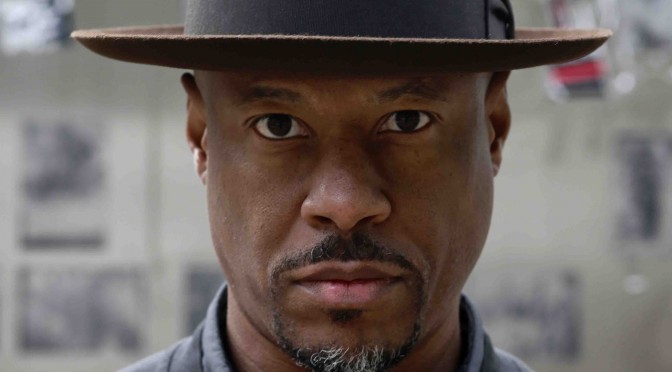 Over the weekend MixmagTV crossed the English channel to one of the most eagerly anticipated events of the summer – Weather Festival.

Mixmag TV had the honour of recording the legendary Robert Hood performing under his Floorplan alias. A founding member of arguably the most important techno act in the world, Underground Resistance, and M-Plant label boss, there are few artists as influential.

Occasionally incorporating elements of disco, house and gospel within his relentless techno framework, the mix is a celebration of the history of Chicago and Detroit as well as a masterclass in how to lay down a truly religious set.

Check what we think could be one of the most memorable two hours to have ever been recorded on MixmagTV below.

Triple pack repress of one of the most important and defining techno records ever made, Minimal Nation is now available.