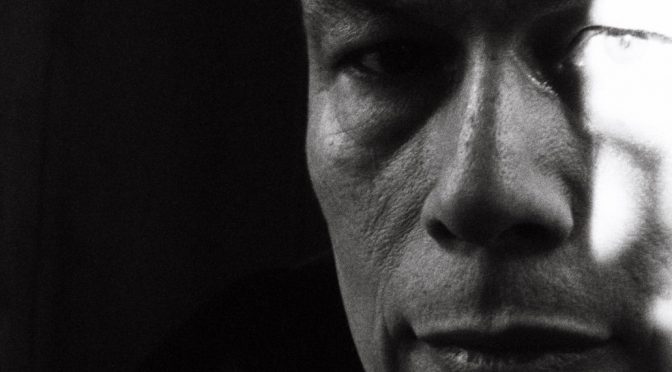 The iconic British producer, whose last LP arrived via Ostgut Ton in 2016, follows up this year’s Say It Loud on Token with a full length featuring a wealth of brand new material.

A figure who needs little introduction to fans of the genre, but whose consistency in the studio and on the road has repeatedly marked him out as true pioneer of sound design and performance with a singular vision, Slater first minted the PAS alias in ’93. Since then, a slew of singles and LP’s from the industrious artist have made sure Planetary Assault Systems has become a byword for hypnotic, funk-heavy Techno in a purist tradition. Toeing the line between heady, psychedelic material and all out main room fare – Slater’s work as PAS captures the very best facets of the genre, with economically selected parts exquisitely arranged and engineered with a shrewd and uncompromising ear for what really makes people move.

On the new LP, Slater draws on studio material but also components recorded during the PAS live show – and he’s keen to let fans know the focus is well and truly on the dance floor with this one: Sky Scraping is a loud and unabashed celebration of the formative and familiar environments so loved by the electronic music community, the dark clubs and festivals made special by their unique ability to bring like minded people together.

Previews are online for ‘Sky Scraping’, the new album by Planetary Assault Systems.