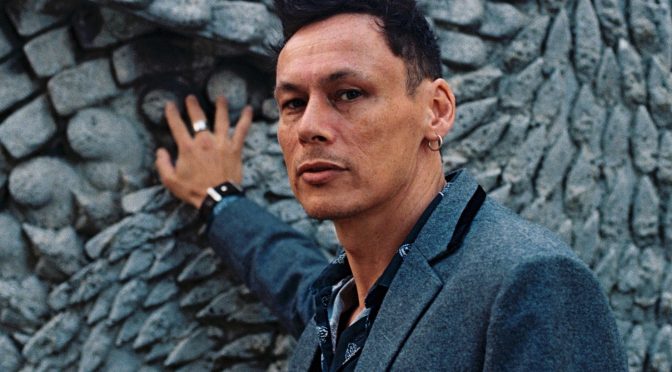 Coming end of November, Slater has also planned the very first reissue of his seminal techno album as Morganistic ‘Fluids Amniotic’ since its release in 1994. He released very limited cuts with this moniker but had a strong influence and has been supported by pioneers of the genre such as Jeff Mills or Robert Hood. The LP has been remastered by Matt Colton at Metropolis from the original DAT and reel-to-reel tapes.