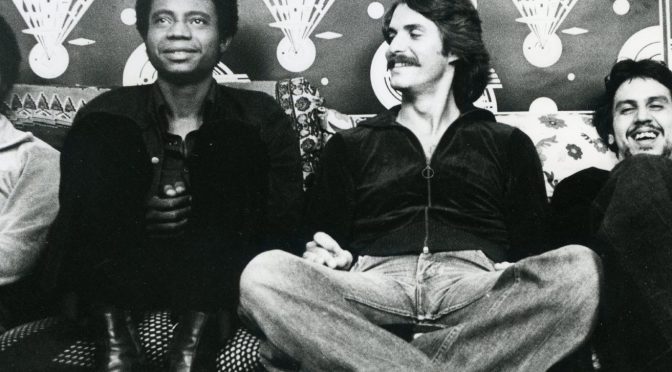 In 1976, when Marcos Resende recorded his debut album with Index, he had hoped to release it with Creed Taylor’s famed CTI Records. Although a deal with the label almost came to fruition, it fell through and the album was shelved by Marcos who had other priorities working with the likes of Gilberto Gil, Edu Lobo, Gal Costa and Carlos Dafé, as well as making music for TV and film.