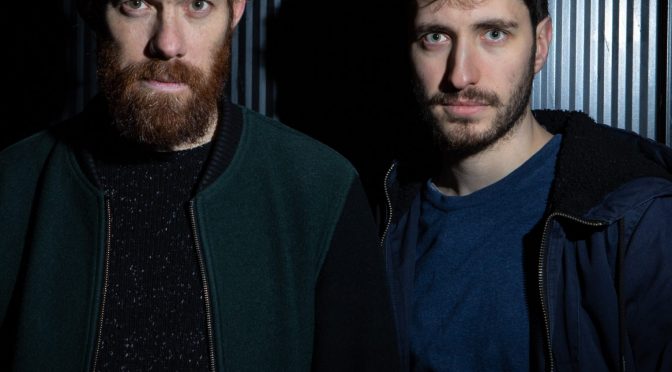 It’s simple. This is not only the best dance record you’ll hear this year, but it’s also the most intriguing and fascinating one, due to the collaboration with Iraqi, Brussels-based artist Saif Al-Qaissy on vocals adding characteristic Eastern vibes also embedded in the record’s overall hypnotic beats and bleeps sound.

The Shedding Of Skin is a remarkable debut.

Viernulvier Records will release The Shedding Of Skin on September 30, 2022.