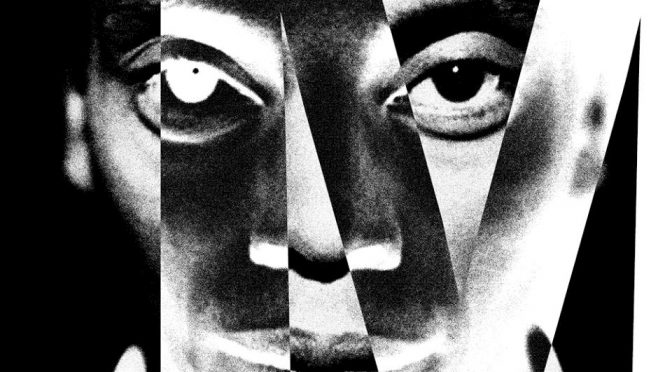 NTS does all Jeff Mills

Welcome along to “The Outer Limits”, the first in a four part series where we’ll be exploring the back catalogue of Axis. Now in it’s 25th year, the label has proved itself as one of the most forward thinking Techno imprints, releasing music from artists such as Robert Hood, Hieroglyphic Being, Sub Space & more.

But for this episode we’re going to be focusing on tracks from the label’s founder Jeff Mills. Delving into releases on Axis as well as sub-label Purpose Maker. Plus un-released and rarely heard music from the archives. Techno is still largely heard by the public in edited form, mixed from one track into other and beat matched. But in this show we’ll be exploring all the tracks in their entirety start to finish. Curated by Mills hosted by Moxie.