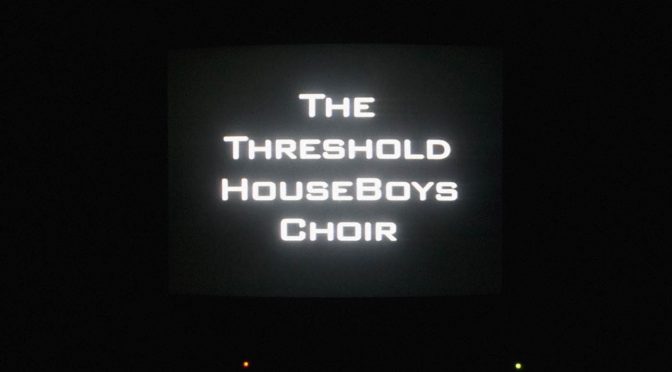 Listen to Form Grows Rampant below