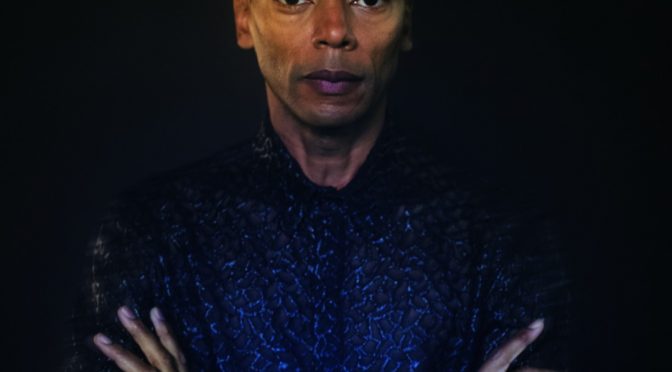 The Dior Men’s Fall-Winter 2023 show was held at the historic site of Giza.

At a customized science fiction influenced film set beneath the three Great Pyramids of Giza, Dior’s Top Men’s Designer Kim Jones enlist the other worldly sounds of Mills to sonically represent his new collection entitled Celestial with an intentionally symbolic selection of tracks that are considered vital classics to its genre of Electronic Music.

Jones, being well educated in Techno Music Academia understood the meaning of these tracks as he carefully applied the sound to an amazing display of 75 Star Wars-esque costume influenced looks. With the Ancient Egyptian Pyramids towering above the audience in the moody night sky, it was the future of unfolding before our very eyes.

*available on Sequence: A Retrospective Of Axis Records