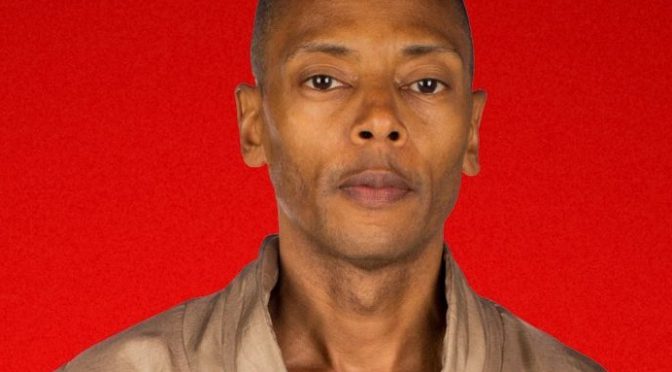 Jeff Mills revives his Millsart alias with first album since 2003

Every Dog Has Its Day Vol. 5 lands January 31st on his Axis Records label.

This New Year, Jeff Mills is inviting us to look inward in the form of his Every Dog Has Its Day series. It is due for a double vinyl set (12”x 2) and digital release on January 31st on his own Axis Records. The last time we had an installment came 17 years ago, just enough time for a periodical cicada to emerge from the ground, finished with its former life as a nymph. The series itself has acted as a barometer of the times, and Mills feels after a long lay off it’s time to rehash his Millsart persona and gauge the here and now, and where we fit in. The record itself will be the fifth chapter. It’s donned in a specific colour, taking heed from its predecessors. The first four were gold, silver, pearl, and sky blue. Now it’s time for red: the first of the series to be a primary colour, it was chosen for its connotation. Red, being very emotive, stirs different feelings in us all; lust, love, rage, power, energy, desire, passion. This music is a tool for us to see the world as is, and be able to reflect inwards to see what we are. It’s not your stereotypical electronic dance track or DJ tool. Each of the eight cuts has a story behind it and invites the listener to get lost in it and curate their opinions about it or themselves. Stripped and left in a way for true music listeners, those with unconditional love and appreciation for a master at their craft.

Mills himself has said, “You never figure out life, you just get used to it.” Reflected in this record is that sentiment, that life doesn’t present to you the answers because there are none. What is right and just for you, may not be for me, so how can I share with you any secrets. Electronic music can act as a guide, a catalyst of your headspace; it is not the map. The sixth edition of this series is soon to follow in spring dressed in brown, continuing to deliver a spiritual and emotional raft for you to see that Every Dog Has Its Day.