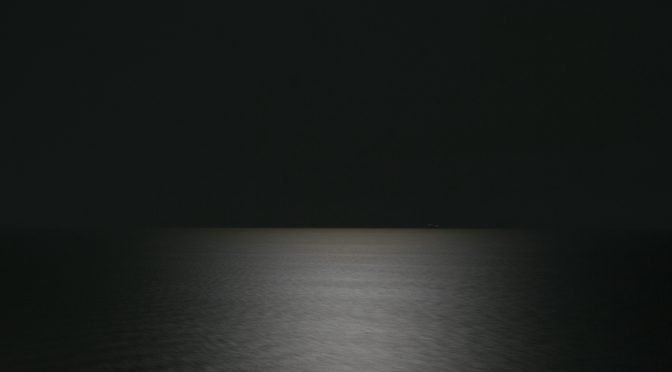 Jeff Mills has a new album on the way.

Moon – The Area Of Influence, out July 19th via Axis Records, celebrates the 50th anniversary of the moon landing in 1969. The LP is said to give Mills’ “interpretations of earth’s moon and its profound effects on us and the planet,” using futuristic sci-fi beats and even vocal samples from inside a NASA control room.

Watch a special live set in Washington DC to commemorate the 50th anniversary of the Apollo Moon Landing.

Moon – The Area of Influence released via Axis records.