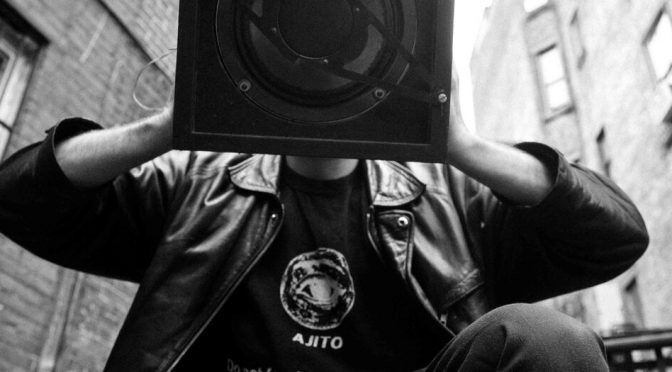 Brahja is soul searching their spirit on Watermelancholia

Watermelancholia is about the law of Karma:
a law so obvious that it often goes unspecified and ignored.
Neglecting this law invites a world of chaos.
It’s been articulated in endless ways.
Some have called it Cosmic Law or Natural Law.
Others translate it as Do No Harm.
(liner notes excerpt)

The moment the first bass note of Luke Stewart kicks in on Watermelancholia, followed by the swelling drum roll of Malick Koly and the lush leading voice of Janice Lowe you feel Devin Brahja will take you on a deep mind blowing spiritual journey.

Channeling wild seventies Impulse vibes on O.P.K or, could we say, even resonating the guts of early Art Ensemble of Chicago and the tempering spirit of Max Roach’s We Insist era: BRAHJA is soul searching their spirit on Watermelancholia.

A poetic stream of conciousness, backboned by topnotch musicians, transcending the cosmic universe, trying to find answers and musically connecting.

Watermelancholia is a meditation on healing the inner schism between the sense of self – the ego – and the innerbeing. It is about bringing the ego tojustice; putting it on trial, as it were. (liner notes excerpt)