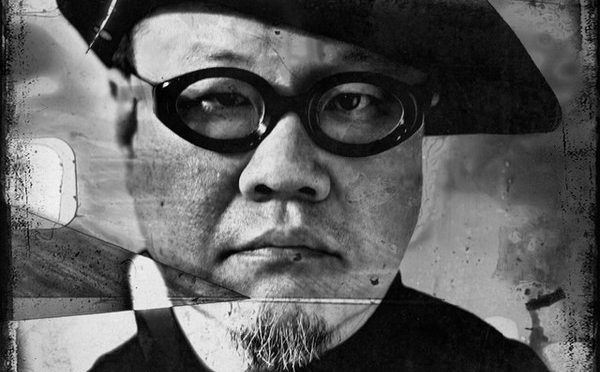 Musique Pour La Danse is proud to release Collected: Ambient Grooves 1993 ~ 2001, an anthology of music created by Osamu Sato, the Kyoto-born, Tokyo-based digital artist, photographer, and composer whose career began in the early 80s. In 1983, he released a cassette accompanied by silkscreen prints on Kaoru Sato’s (EP-4, Vanity Records) sought-after Skating Pears label. He gained worldwide notoriety after creating cult video games Eastern Mind for Mac OS and LSD Dream Emulator for Sony Playstation, and composing  groundbreaking soundtracks for both. This latter game, quite unlike anything before or after is often praised as a masterpiece that started a new era in the gaming community.” Osamu Sato remains one of the most sought-after and intriguing personalities in the world of cult gaming, a spirit that haunts those who hunt the surreal and those who clamor for more like he produced in the past” as VICE once put it.

The previously unreleased and exclusive music gathered on this release explores the interzone between ambiance and a certain sense of groove and motion. Emotional melodies, deep and mystical moods, psychedelic progressions, along with electronic and organic instruments with Eastern influences are masterfully used by the composer to create tracks where the listener is always offered with a variety of layers to admire or get lost in. Some tracks fit more in the ambient category, while others are of a groovier persuasion but in reality, each track displays in its specific way a meticulous balance between both.

A timeless collection of artful music that exists in a genre of its own, with cover and design created by Osamu Sato himself, this is a total work of art created by the artist who celebrates his 60th birthday in 2020, find details here.